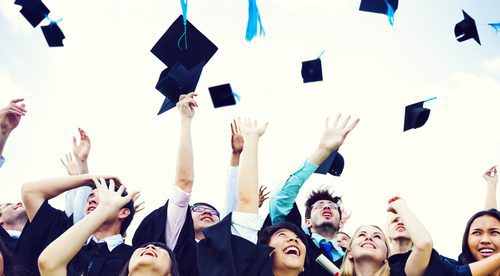 The Council of State was seized in April by the Conference of the Grandes Ecoles (CGE) on the question of enabling private or associative schools to issue the National Master Degree.

So far, only the major public schools and universities have the right to award the national master’s degree and the challenge was sizeable for the training market. Diploma recognized internationally and facilitating access to public careers or research, the issuing of a Master is of interest to training organizations.

But the highest administrative court confirmed in a ruling Wednesday 7 June 2017 the legality of the public monopoly and the rejection of the request of the CGE.

The Conseil d’Etat had received a proposal from the Conférence des grandes écoles to allow private or associative schools to issue the National Master Degree, a diploma certifying BAC + 5 training.

Bac + 5 diplomas awarded by schools with associative or private statutes can currently be awarded a “level” or “degree” Master degree, the validation of which necessarily requires a series of audits directed by the CTI (Commission des titres d’ingénieur) and the CEFDG (Evaluation Commission for Management Training and Diplomas).

Some training organizations with an associative status can therefore issue an engineering degree which is the equivalent of a master’s degree. However, the DNM or National Diploma of Master is reserved for public institutions of a scientific, cultural, professional or administrative nature. 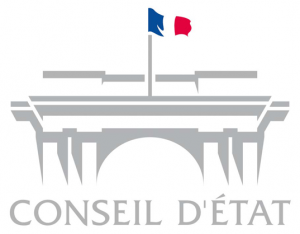 The CTI and the CEFDG had carried out an audit to assess the equivalence of diplomas which did not affect the decision of the Council of State.

The CGE, comprising 222 public, private and associative higher education institutions, considered the impossibility of issuing the DNM as discrimination for its members. The faculty of issuing this state diploma being a guarantee of attractiveness and prestige.

However, in spite of these reasons, the Conseil d’Etat asserts that the divergence of treatment between private and public institutions results from the law and that there is therefore no inequality. Indeed, according to the article L 613-1 of the education, the State has the monopoly of the convocation of the degrees and the academic titles.