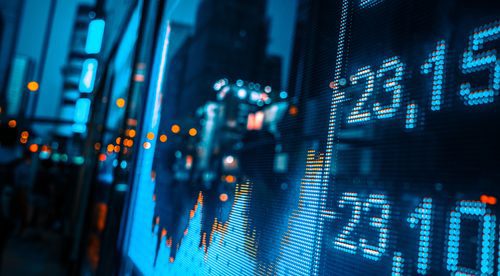 The labor cost index (ICT) is increasing in the first quarter of 2017 according to INSEE. Wages alone the cost of labor increases by +0.7% according to the National Institute of Statistics and Economic Studies which raises a rise of 1.6% over the year.

The index of labor costs – wages and expenses is an increase of 0.4% over the first three months of 2017. 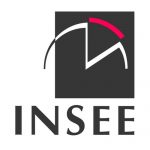 There is an increase in the cost of labor in the industrial, construction and tertiary sectors. The wage alone of the whole non-agricultural market sector excluding household services accelerates by 0.7%. A rise in the average working time of + 0.1% year-on-year is also visible.

At the beginning of this year, the tax credit rate for competitiveness and employment or CICE remained stable at 9% in the Dom, while in Metropolitan France it increased by 7% of the payroll of less than 2 , 5 Smic, compared with 6% in 2016. SMEs have renewed a recruitment premium until 30 June 2017.

Wage increases in the tertiary sector and industry

Wages in the industry accelerate by + 0.4% this year compared to the previous quarter. The increase also increased in one year (+ 1.7% after + 1.3% in the fourth quarter of 2016). As for the tertiary sector, the salary increase in quarterly variation is also visible. On a year-on-year basis, it was + 1.5% after + 1.2%. Scientific and technical activities, construction and information-communication are also areas where the salary increase is notable. On the other hand, the cost of labor decreases in trade and accommodation. The final finding is that the JTI is twice as large, quarterly and year-over-year, in the total non-agricultural market sector.