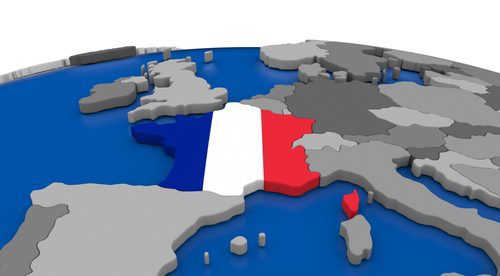 The decree of December 30, 2016 is intended to allow young people under 30 years of age to catch up with their professional project or to arrive late to their first qualification.

The newly-minted decree is expected to be in force,on an experimental basis at least, until 31 December 2019.

A list of local authorities authorized to participate in these experiments was announced. And seven regions have started experimenting since the 1st of January this year: Brittany, Burgundy-Franche-Comté, Center-Val de Loire, Grand-Est, Hauts-de-France, New-Aquitaine and Pays de la Loire.

Only a few regions are not concerned by this experiment: Normandy, Corsica, Auvergne-Rhone-Alpes and Provence-Alpes-Côte-d’Azur regions as well as overseas.

In addition, the decree identified two of these selected regions to also test the possibility of derogating from the apportionment of apprenticeship tax funds, as provided for in Article 76 of the Labor Act. These are Brittany and the Hauts-de-France.

At the end of these two experiments, each region will have to report to the State. A report of these experiments will then be submitted to parliament in order to decide whether or not to generalize them and the modalities where applicable.