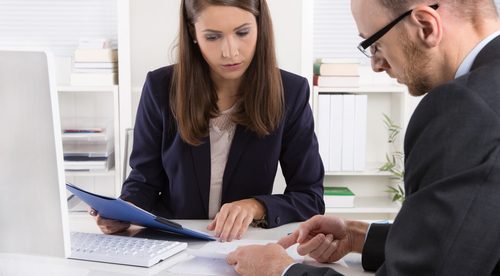 The Fongecif d’Ile de France is discussing the issue of the deployment of the Council in professional evolution or CEP in its activity report of 2016. It seems that this system is growing in power within the Ile-de-France region. In fact, 22,000 funding cases were analyzed in 2016 and nearly 15,000 individuals were able to benefit from a care. 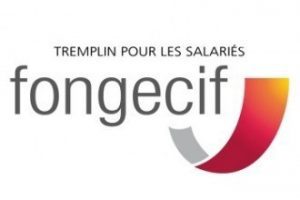 The Fongecifs (Individual Leave Management Fund) are at the regional level and are financed by companies through the payment of the compulsory contribution to training. Their actions are based on the support, information and orientation of employees or the financing of professional projects.

A positive balance of activity

The joint action and activity report of Fongecif Idf was released on 22 May. These documents recall the performances of the Ile-de-France region last year. They also provide figures on employee coaching and training funding. The CEP continues its development among these accompanying activities. Since 2015, the Fongecif Ile-de-France is one of the operators of the latter according to the report. On the first level of this scheme, 45,000 CEPs were issued, and 7,200 on the second level and 1,800 on the third. Telephone interviews, individual interviews in the consulting space, the Internet and collective workshops were the main channels of this support.

Numerous innovative tools have been deployed to support the implementation of the CEP from a digital standpoint. The launch of a new website by Fongecif in 2016 made it possible to obtain concise information and more functionalities for the employees. The Multi-Fongecif, another digital domain is a new information system that has been adopted in order to generalize the whole organization. It has also decided to come closer and to establish close links with each of the other actors of the CEP. A website called #REZOCEP is a space dedicated to the whole board. It has been put on line to allow the exchange, sharing and analysis of information and tools between the operators of the CEP.