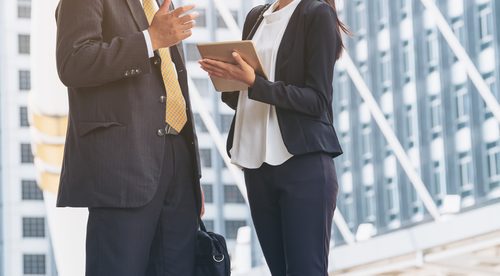 The Association for Executive Employment (APEC) has published the results of its survey to nearly 11,000 companies on the recruitment of supervisory staff. The results are positive.

More than 208,000 hires planned for this year. An increase of 10%. Young graduates will also benefit from this increase but much less than their older, more experienced seniors.

Recruitment on the rise in several sectors

These posts alone account for 60% of executive recruitment. As for the other sectors, it is the services sector that ranks among the top recruiters, with 71% of all recruitment of executives.

Other top level recruitment is expected to take place mainly in computer and telecommunication activities, engineering, legal-accounting and consulting.

In industry, the  mechanics-metallurgy and automotive-aeronautics sectors will provide the most posts for supervisory staff.

Favourable job market across all the regions

Positive and optimistic progress has been observed in the majority of regions, especially metropolitan areas.

For 2017, the companies surveyed declared themselves to be optimistic and are planning to increase their core workforce. The strongest increases were observed in the following regions: