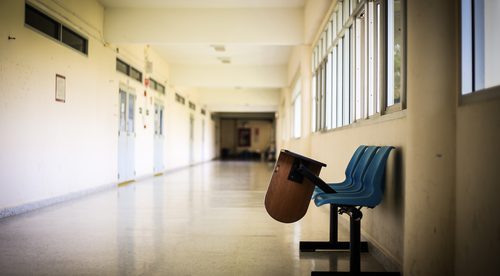 The French public authorities are divided on the consequences of the implementation of the anticipated reforms in the Training Plan initiated in 2012. Priority was given to the training of 2 million people over a period of 5 years, divided between young people without training and the long-term or unskilled unemployed. However, the recent implementation of the so-called Quality Decree concerning the new obligations of training organizations has placed the activities of many training bodies and independent trainers under threat.

Twenty conditions to meet to obtain mark of quality

Published nearly a year and a half after the law came into being on the 5th of March 2014, the “quality decree” is designed to award training organizations a mark of quality subject to fulfilling 21 conditions.

An attempt to dramatically reduce the number of training organisations.

On the pretext of seeking improved quality standards, this 2014 law aims to::

The impact of this reform on training

Indeed, those most affected by the 2014 reform are the VSE / SMEs whose relations with “important” training organizations will be reduced almost to nothing. Almost 30 000 to 40 000 independent trainers have also found themselves unemployed at a time when there was already a shortfall in qualified trainers.

Planned reduction in numbers of trainers

The quality decree has also programmed the disappearance of independent trainers. This deplorable situation is comparable to the lack of craftsmen and general practitioners in peri-urban areas and in the countryside throughout France.

Adapting the training process to the workplace

Without having to wait until 2019 for France to regain its skills and competitiveness: